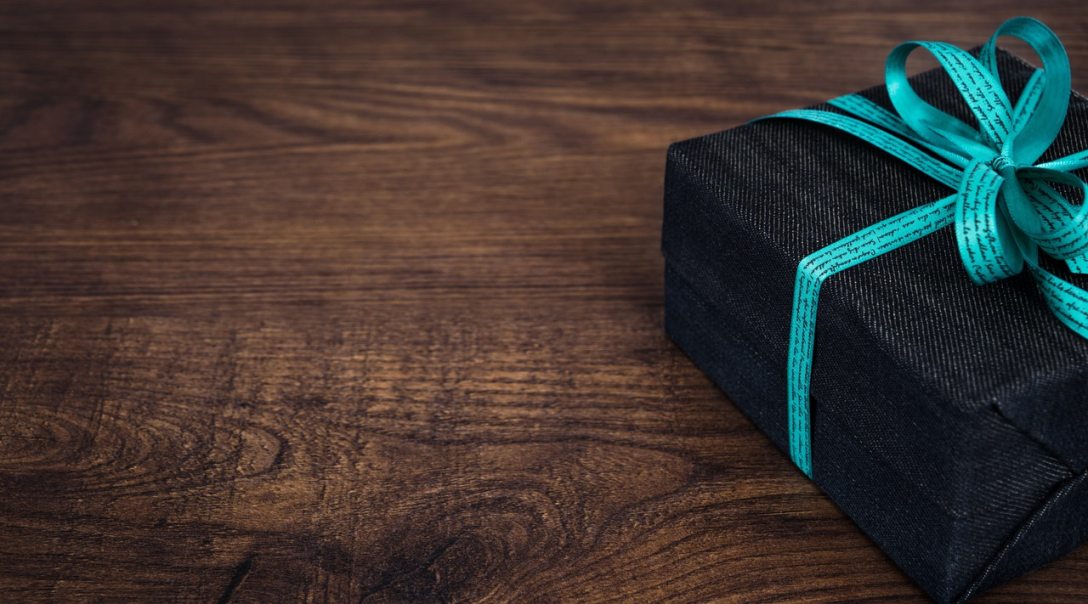 Ten years later, Emma sat at a table in a Panera Bread restaurant next to Healthy Hearth Hospital. She glanced at her watch. Almost 11 AM. She sighed. How long had it been? She remembered the moment she received his letter. Her heart had started fluttering and she began to feel the old longing for him. She did not trust this hope; she had been through this cycle many times. However, this time, it felt different. She relented and agreed to meet him. The doorbell rang as someone entered the restaurant. She looked towards it.

George walked in. Streaks of silver marked his hair, but he looked far healthier than the last time she saw him. She took a sip of her stale coffee, and then waved to him. He gave her a small smile, crossed the restaurant with an easy gait, and sat on the chair opposite her. She noticed his freshly ironed dress shirt, the well-pressed pants, and shoes that appeared to be recently polished. He also carried a leather messenger bag strapped to his shoulder.

“Hello, Emma.” He clasped his hands together.

She felt some trepidation. “Hello, George,” she answered.

“I see you’re still not listening to yourself.”

“I’m still not listening to myself,” she affirmed. “And I’m still definitely a nice lady,” she said, more to herself.

George gave her a puzzled look.

“Sorry, an in-joke with my publisher,” she chuckled.

“I read your book, you know. And I disagree with all of it. Except ‘Giorgio’s’ opinion.” He winked.

Emma almost snorted with laughter. “Of course you would.” They guffawed together for a few short seconds. They became quiet. A moment passed. George combed his hair back with his hands and his eyes locked with her. She saw her reflection in those irises

“Emma, I want things to get back to the way they were,” he said as his eyes searched her reaction. The moment she dreaded came. She needed to ask the question. The walls felt like they were closing in, but she took the anxiety and converted it to determination.

She took a breath. “You made many promises before. How do I know that this time will be different?”

His gaze fell to his hands. “This is going to sound cheesy, but when you left, that’s when I knew I hit rock-bottom. I’ve been trying to make it up to you ever since.”

She couldn’t think of anything to say. She reached her left hand to his. Something wet dropped on it.

George cleared his throat. “It’s been hard, Emma. I’ve fallen off the cliff so many times. But I’ve been clean the past five years. I…” He withdrew his hands and his gaze returned to her.  “I want to make it up to you. This time for good.” He reached into his bag and pulled out a black box.

Her hands trembled as she gingerly lifted up the cover. She picked up the single sheet of paper contained within. She read it. Time seemed to slow to a crawl.

After a few agonizing minutes, he coughed. “Well?” he asked.

Emma stared up at the ceiling, pondering. Eventually, she made her decision. She looked back at him and smiled. “I was pretty easy the first time,” she replied. “I think I can be easy this time, too.”

George gave a whoop that startled everyone in the restaurant. Both of them talked late into the afternoon and late into the evening. The sex afterwards was great, too. Especially when he whistled the Andy Griffith theme.

Twenty years later, it was a clear day at the Misty Hills Cemetery. Emma lay a rose down on George’s grave. She caressed the small grey headstone. The inscription below his name read, “His own star guided him.” She cleaned off the debris that gathered over the grave during last week’s storm. She picked up the old roses and placed them in the trash.

The hepatitis C got him in the end. She was lucky that she wasn’t infected also. They had found it too late when his liver started failing a few years ago. His doctor prescribed him a drug for treatment, but one course of treatment convinced him not to go any further. They contemplated a transplant, but even with the modest income from her books, the cost of the procedure would financially ruin them. He decided it was his time to go. She let him. Right before he lost consciousness, he sent a letter to his past self.

Too soon, she thought, too soon. Would she regret those lost years? An argument brewed within her mind, one that was now well-worn after she went over it ad nauseum in her books. Her mother hadn’t killed herself when it was her time to send a message back. Emma had no clue what she wrote and she never asked. It was now her time, but she still worried about that young woman. She nearly decided to write a long letter detailing the girl’s future. Then George’s last words put that thought in check.

“I’m really glad you didn’t listen to yourself,” he had said.

She closed her eyes and felt the cool wind on her face. After a minute, she opened them and gave a glance at George’s grave. She went to her car, resolved to go to the post office and send a black box to her younger self.

Vietnamese art and literature, beyond borders